Hippolyta is the legendary queen of the Amazons, engaged to marry Theseus. Although Hippolyta is marrying Theseus because he defeated her in combat, she seems a happy and willing bride.

Titania is the queen of the fairies and she refuses to give up the little Prince she has stolen to Oberon, who wants him as a knight. Titania has sworn to avoid Oberon until he calms down and stops disrupting the magic fairy dances. 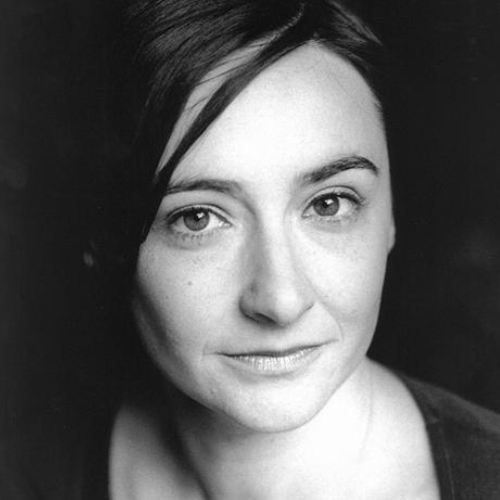